Kobe Bryant Jersey Is The Top-Seller In Europe 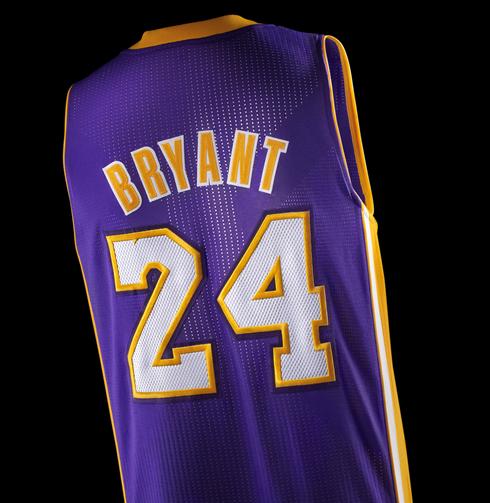 Kobe Bryant #24 Lakers jersey was the top-seller in Europe for the third consecutive season, according to NBA.com.  Two-time defending MVP Lebron James was 2nd, and Dwyane Wade, Pau Gasol and Kevin Garnett rounded out the top 5.

Kobe’s jersey is also the top-seller in the U.S. and China. James is the only player in the top 5 that hasn’t won a championship.

Missing from the top 15 sellers, was the jersey of Kevin Durant, whom some consider the front-runner for MVP this season.